All in one solution for treating Acne Prone

What are the problems with commonly use Acne treatments?

Acne is a most common skin condition that is prevalent throughout the world and across all age and ethnicity. Around 9.4% of the world population is affected from acne, and in the US alone an estimated 40-50 million new cases are reported every year. Usually, a skin condition/disease occur when the skin pores are blocked by oily bacteria, dead skin cells, and dirt. Acne presents itself as blackheads or whiteheads with pimples over oil glands areas including face, chest, and back. There are several physiological triggers that can cause acne prone, such as genetics, hormonal change, stress,dietary, and more. Many different types of microorganisms including bacteria naturally live on human skin, however the skin condition can change to worse if such  bacteria (Staphlycoccus aureus, Streptococcus, Cuti Bacterium) penetrate the open wounds to cause infections and inflammations. Such situation can lead to serious health issues such as eczema, abscess, and cellulitis. Moreover, the acne skin condition not only affects the skin, but the appearance can severely impact the quality of life that results in emotional distress, anxiety, feeling lonely, poor self image, and depression.

How acne is treated today?

Acne prone is a multi-functional skin condition, and the treatment is usually based on the severity of the disease. A typical treatment plan for Acne prone includes topical antibiotics such as erythromycin and clindamycin to inhibit the growth of the bacteria, and/or retinoids such as Tretinoin and Adapalene that reduce the acne outbreak by preventing dead cells from clogging the skin pores. Retinoids formulations are available in the market as lotions, gels, and statured pads. However, these treatments can cause serious side effects such as irritations, redness and burning.

A study published in the Journal of the American Academy of Dermatology has showed that a higher dose of antibiotics are generally prescribed to treat acne. This study also found that an average duration of such oral antibiotic treatment can last over 300 days. Overuse of antibiotics is one of the main reasons for bacteria to grow resistance against commonly used antibiotics.

Other commonly used acne management treatments are OTC products that can be found in retail or cosmetic shops. These group of products primarily containe benzoyl peroxide 2.5%-10%, Sulfur, or similar active ingredients that are used as antiseptic to inhibit or eliminate germs on the skin surface. Although those active ingredients can be very efficient in treating acne, they are very toxic, and can cause side effects include dry skin, scaling, irritation, burning and stinging. While the common treatment present limited action and the acne cases is rising year by year, there is strong demand for novel approach that will be efficient and skin friendly:

The novel combination of metal oxide nanoparticles with terpenes provides a suitable combination for sensitive skin and can avoid side effect such as dry, redness, burning.

Interested in the next generation of skin care solution ? 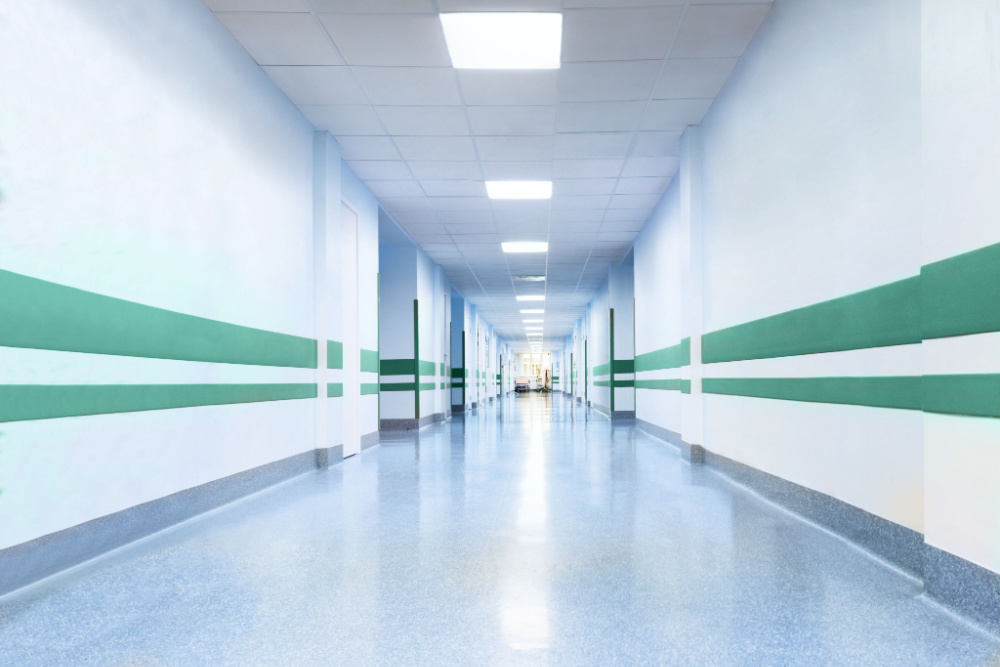 Paints can play a vital role in preventing HAI 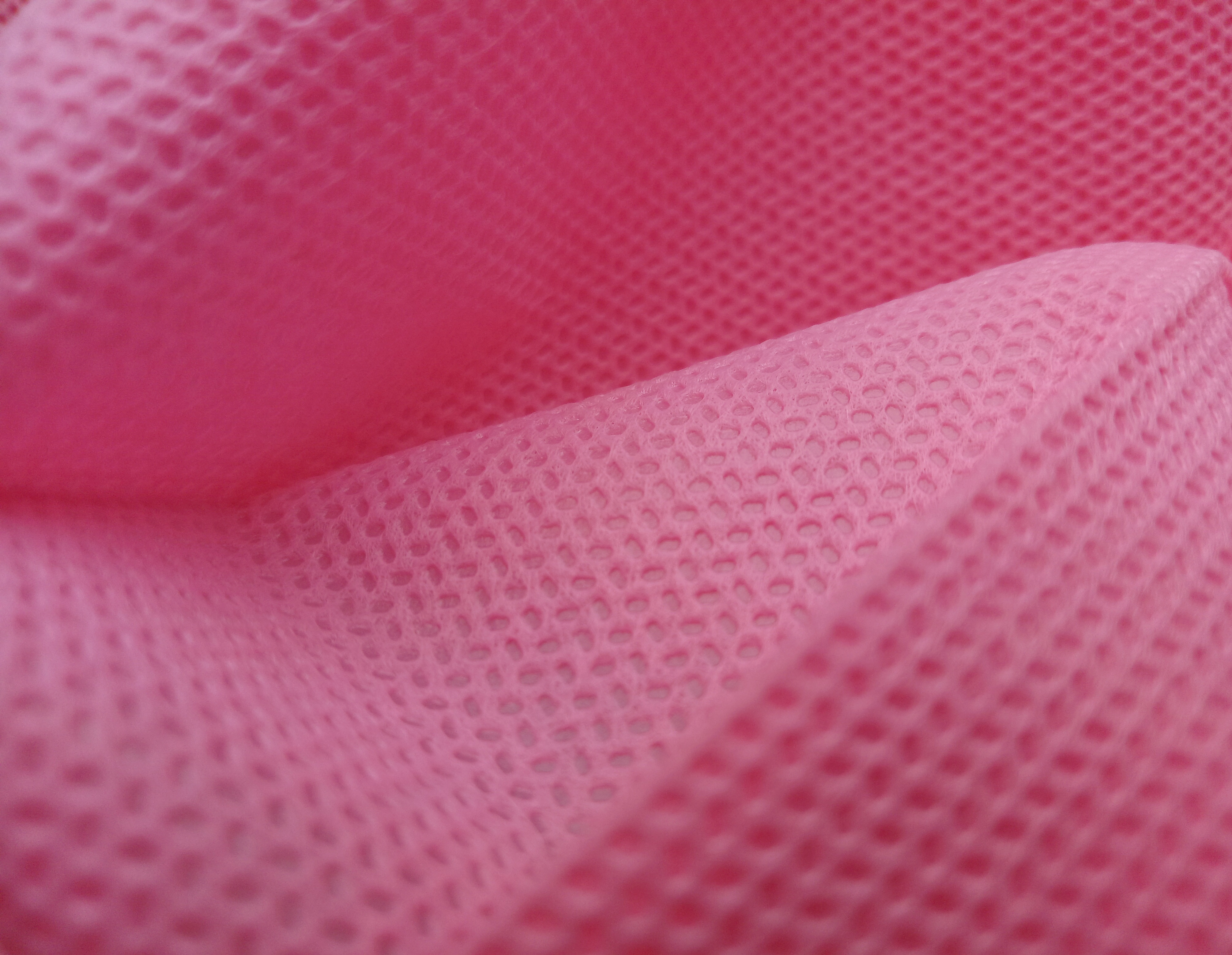 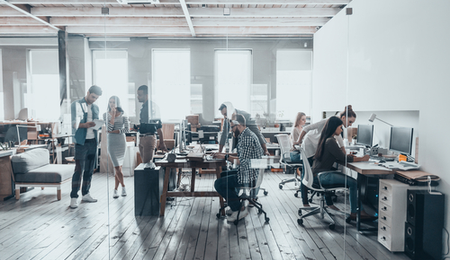 Elevate the value of your product into new heights
× ‹ ›