Antibacterial resistance is a 'silent pandemic' spreading at a dramatic rate, which makes threating infections more challenging than ever

Discovery of antibiotics is considered a major accomplishment of the 20th century. Over time, the numbers of mortality and morbidity cases due to infectious diseases have significantly dropped and as a result the life expectancy at birth has significantly improved[1].

Discovery of antibiotics has enabled doctors to perform complex lifesaving treatments, surgeries, and organ transplantations while reducing the prolonged hospitalization duration and the associated trauma for patients. At the same time, bacteria have been developing resistance to antibiotics at an alarming rate. Antibacterial resistance is the ability of bacteria to resist the effects of drugs designed to inactivate them. Currently there are clinically significant bacterial strains that are resistant to all available classes of antibiotics. Where did we go wrong?

Indiscriminate use of antibiotics creates resistant bacterial strains and such strains over time become dominant through the process of natural selection. Back in 1945, Alexander Fleming the ‘father of antibiotics’, cautioned in his Nobel prize acceptance speech how an inequitable use of antibiotics can lead to development of resistant bacterial strains. Although the period of 1950–1970 is considered the golden era for the discovery and development of novel antibiotics, the bacterial species along the way have been developing resistance to different classes of antibiotics. Unfortunately, it took a very long time to realize the seriousness of the crisis and to draw global attention.

During the ongoing COVID-19 pandemics, the treatment of bacterial infection in already immunocompromised patients has become an even more daunting undertaking[2]. Bacteria develop resistance to antibiotics through various mechanisms. Examples to such mechanisms include, modification of the drug target site to prevent the attachment, the use of efflux pumps to flush out the drugs, and secretion of enzymes to inactivate the drugs. If no action is taken, a report by the United Nations Interagency Coordinating Group on Antimicrobial Resistance report estimates 10 million annual deaths by 2050 and risk a cumulative 100 trillion USD of economic burden[3]. Where do we go from here?

Combating antimicrobial resistance is a global concern and it requires a multi-faceted global approach. We need innovation in diagnostic tools for rapid identification of resistant strains, development of new families of effective broad-spectrum antibiotics, and development of materials and technologies to prevent or slow down the spreading of resistant strains. To achieve these goals, there is a necessity for a multinational concerted effort that includes the government agencies, the industries, and the academic research institutions.

Nanosono is an Israeli-based high-tech company focused on research, development, and production of antimicrobial technologies. In 2021, Nanosono received first two patents for the composition and the scale-up process to manufacture highly antimicrobial nanocomposite[4]. High antimicrobial efficacy of the composite was attributed to a finely tuned composition, complex structure and the porous morphology. The composite exerts the microbiocidal activity through multiple non-specific mechanisms making it impossible for microbes to develop resistance. Commonly, resistant microbial strains spread rapidly in the healthcare ecosystem, in the animal industries, and in crowded public areas. Taking the healthcare ecosystem as an example, various ways to prevent or reduce cross contamination among patients and staff include effective and continuous decontamination of frequently touched surfaces, textiles, and medical devices.

At Nanosono, studies were conducted to embed the proprietary antimicrobial material into various products, surfaces, and matrices. Antimicrobial test results from these studies showed up to 99.999% of microbial eradication within minutes. Therefore, it is our belief that the technologies focused on preventing cross contamination will play a pivotal role in what seems to be the ‘post antibiotic’ era.

Behind Bacterial Resistance: What are the most clinically relevant bacteria and how their resistance mechanism works?

Mechanism Resistance: Restricted outer-membrane permeability, efflux systems that pump antibiotics out of the cells and production of antibiotic-inactivating enzymes

One more thing: Pseudomonas aeruginosa is responsible for 10% of hospital sicknesses 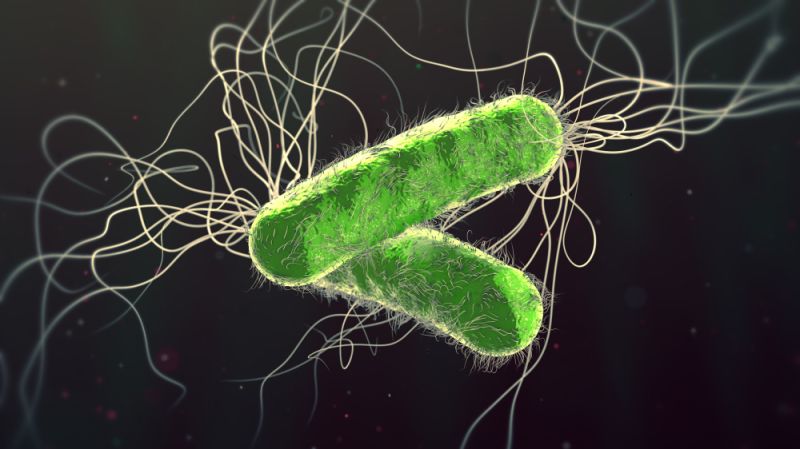 One more thing: Just in the United States S. aureus is responsible for over 100,000 bacteremia cases annually 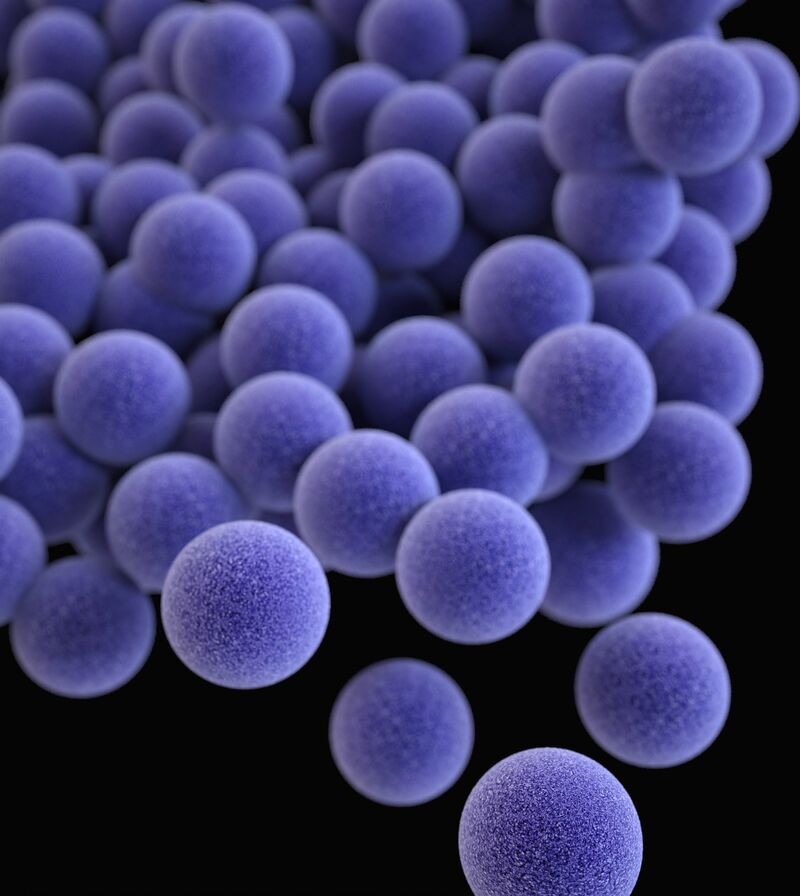 Klebsiella Pneumoniae is a Gram-negative bacteria

Mechanism Resistance: Producing an enzyme known as a carbapenems

One more thing: This bacteria became popular In the early 2017, when a patient died from Klebsiella Pneumoniae infection after 26 different antibiotic failed to threat it 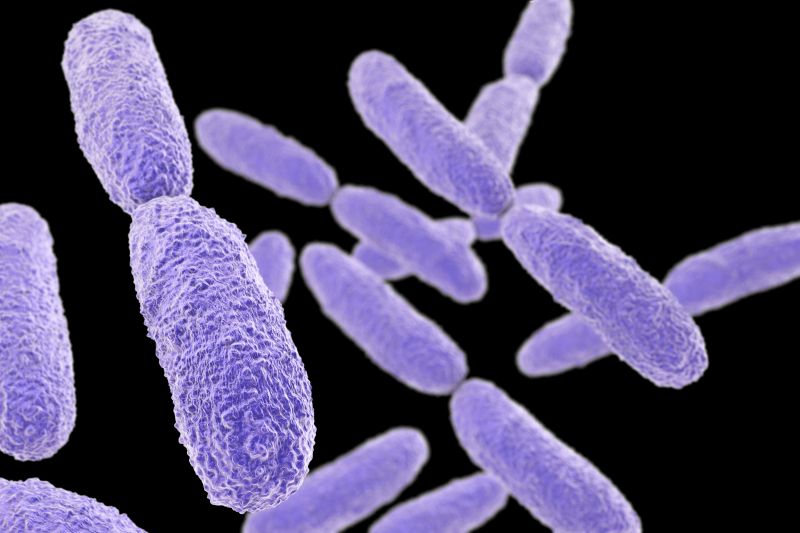 Mechanism Resistance: Its outer membrane, which is impermeable to many molecules, effectively reduce the intracellular concentration of certain antibiotics

One more thing: E-Coli is the most-studied organism and associated with 11 Nobel prizes 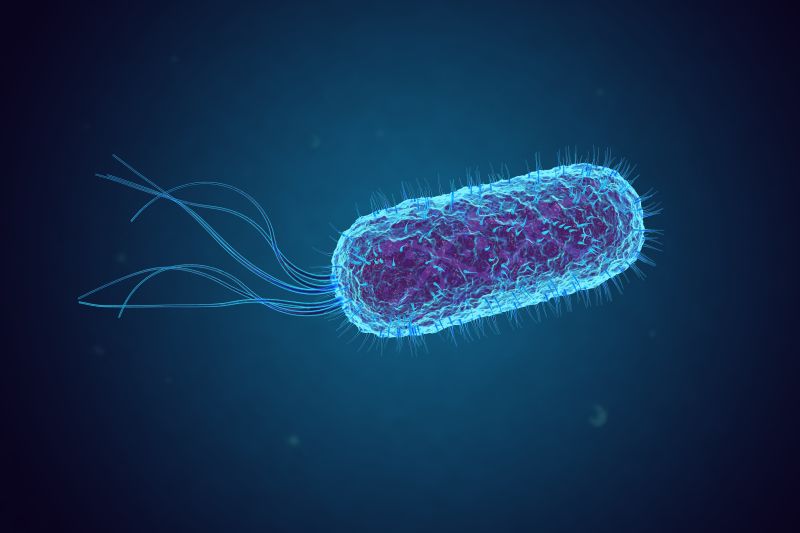 Mechanism Resistance: mutations in target genes (such as DNA gyrase and topoisomerase IV) and over-expression of efflux pumps

One more thing: The most common ways of becoming infected by Salmonella are through contaminated eggs, dairy, poultry and meat products 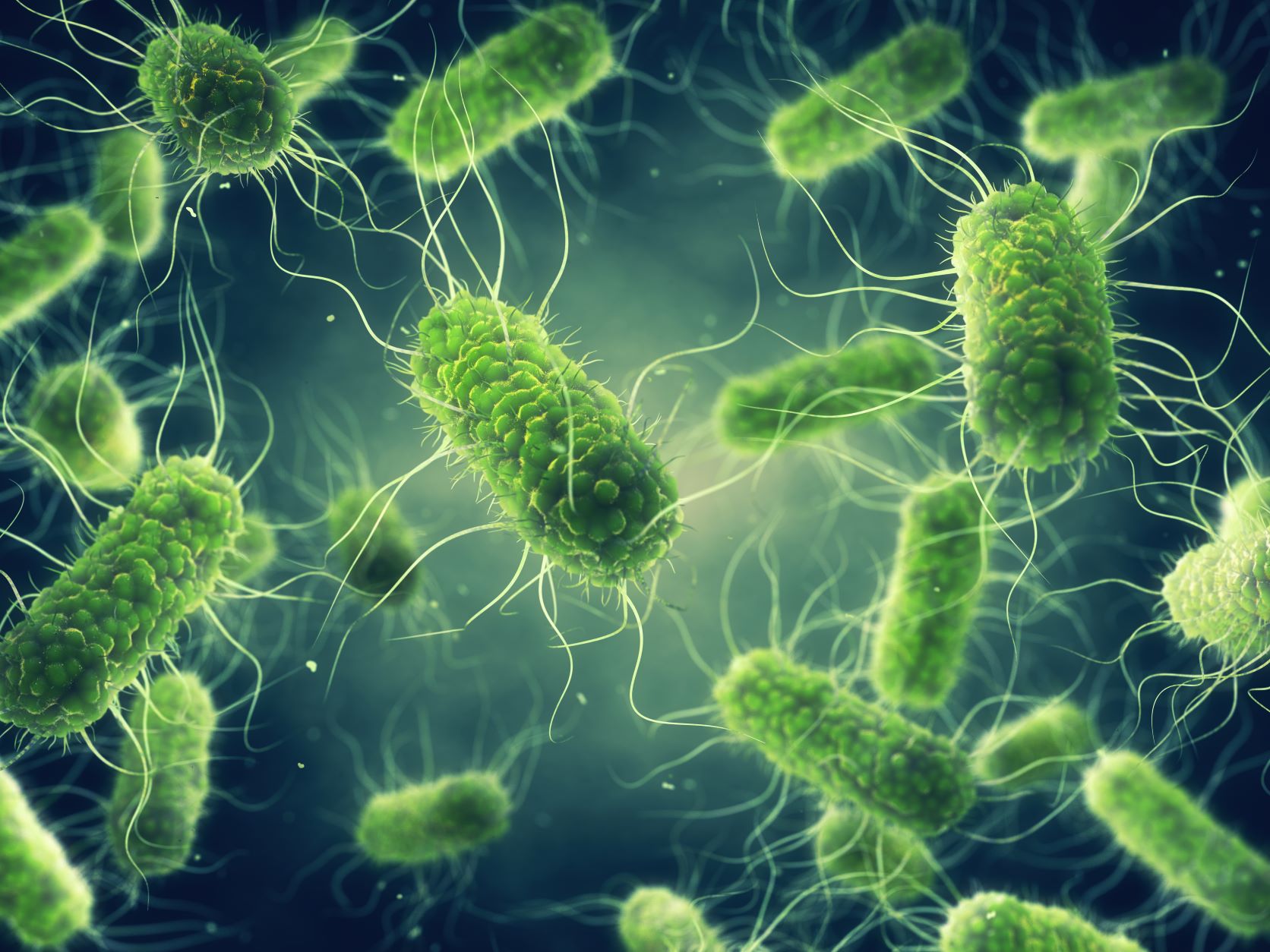 Paints can play a vital role in preventing HAI

All in one solution for treating Acne Prone

Elevate the value of your product into new heights
× ‹ ›